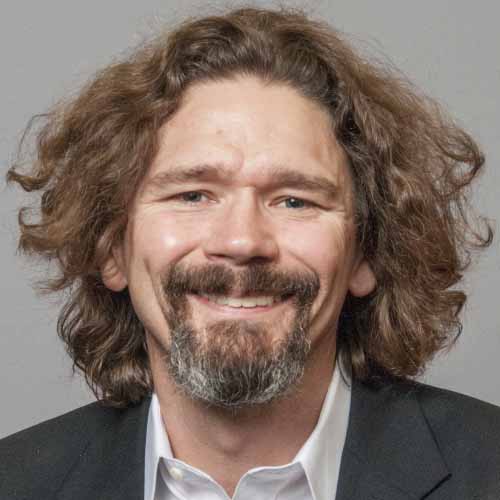 Gene McCulley has served as CEO since co-founding StackFrame, LLC in 2004. He has worked in the distributed simulation industry since 1992, developing core components still in use by several programs. Under his leadership, StackFrame provided ongoing support to the Army’s OneSAF and SE Core programs, as well as on-site support to many Army posts to ensure the successful execution of training exercises.

Mr. McCulley has partnered with a variety of commercial businesses providing each with specifically tailored support solutions and management.  Mr. McCulley is a proud member and supporter of the Central Florida technical community, sponsoring BarCamp Orlando, the UCF Programming team, and the Orlando and Gainesville Java Users Groups. 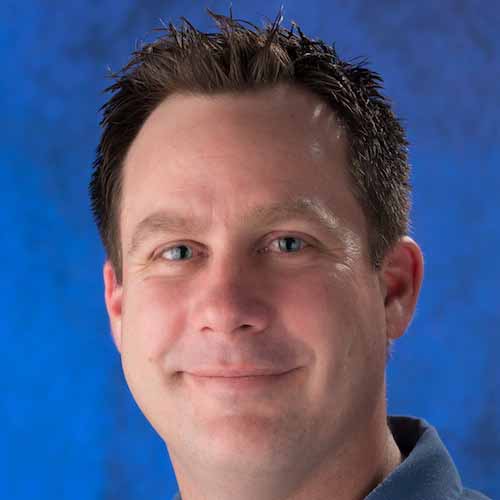